On Wednesday 11th September P7 pupils enjoyed an educational trip to Bush Craft at Oxford Island. This trip is one element of a project organised by Richmount Rural Community and funded by the Heritage Lottery Fund. The project is based upon the “Giants’ Graves”, which were Neolithic burial chambers originally located at Ballinteggart House on the Drumnasoo Road Portadown. The pupils took part in a series of workshops based on the Neolithic and Mesolithic period. These included: Building a shelter, fire making, foraging and archery. Pupils also visited the onsite museum which contains animal skins, tribal weapons and artefacts. 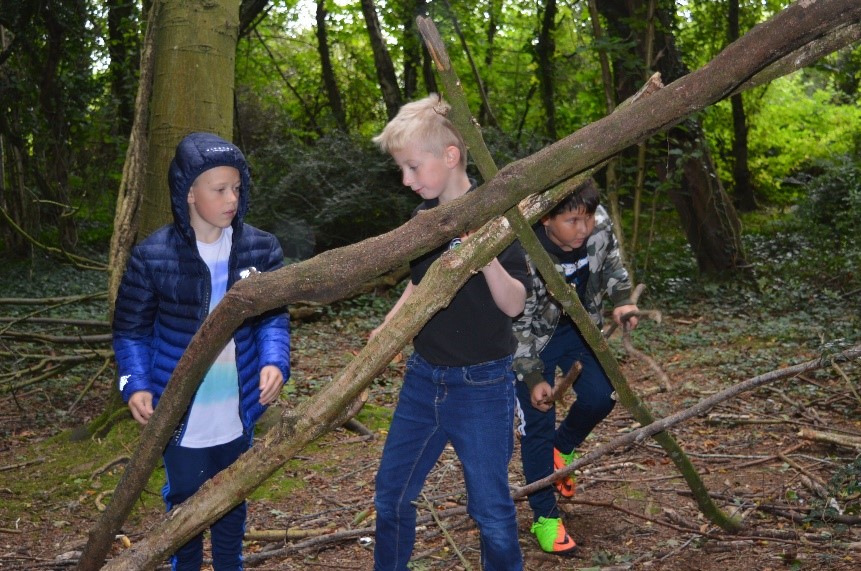 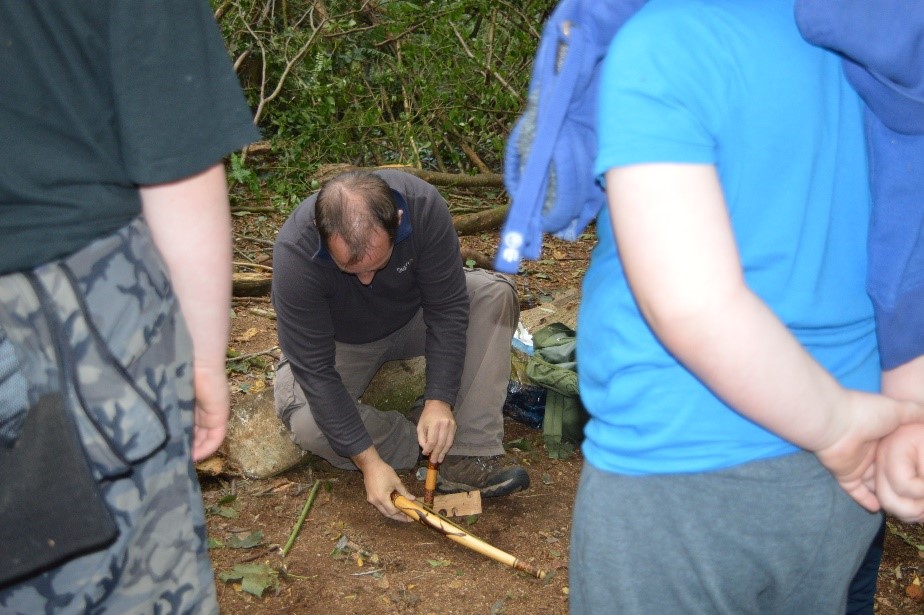 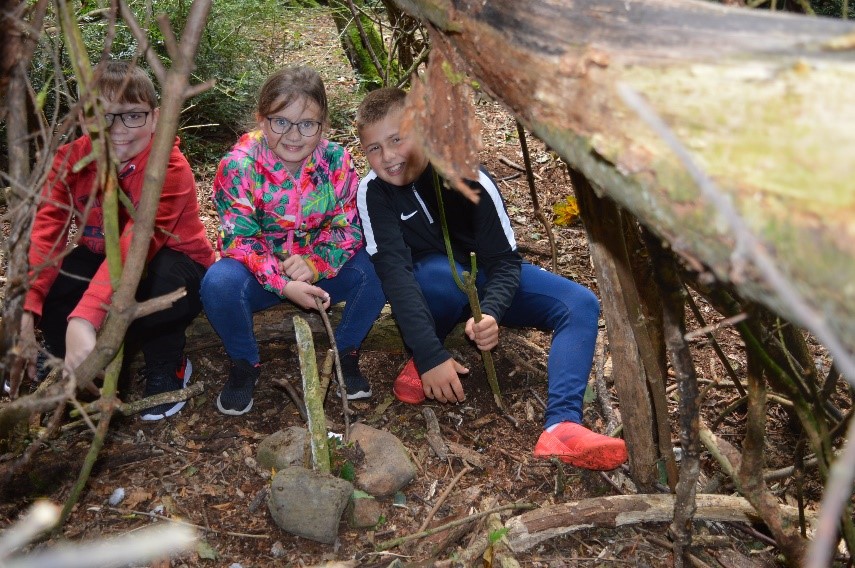 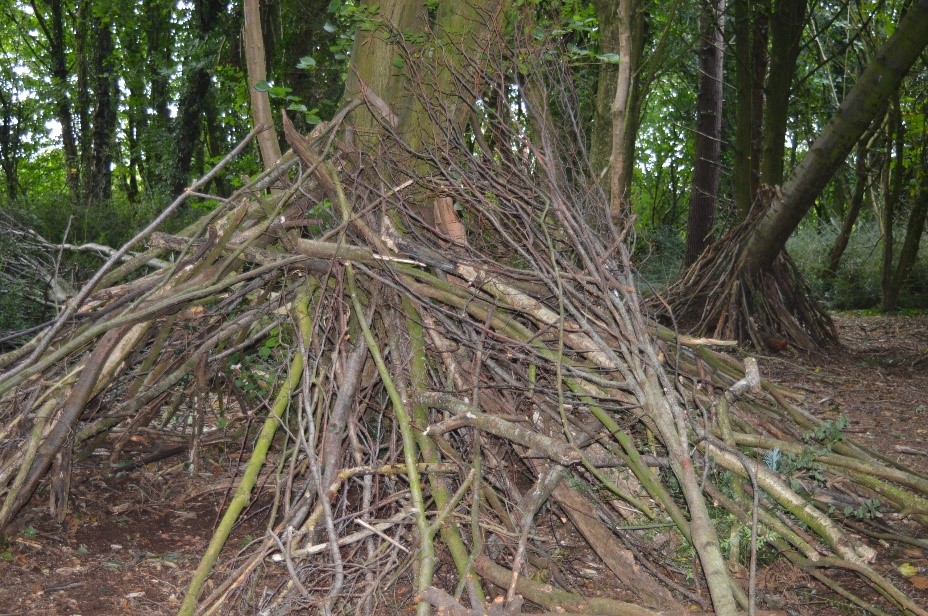